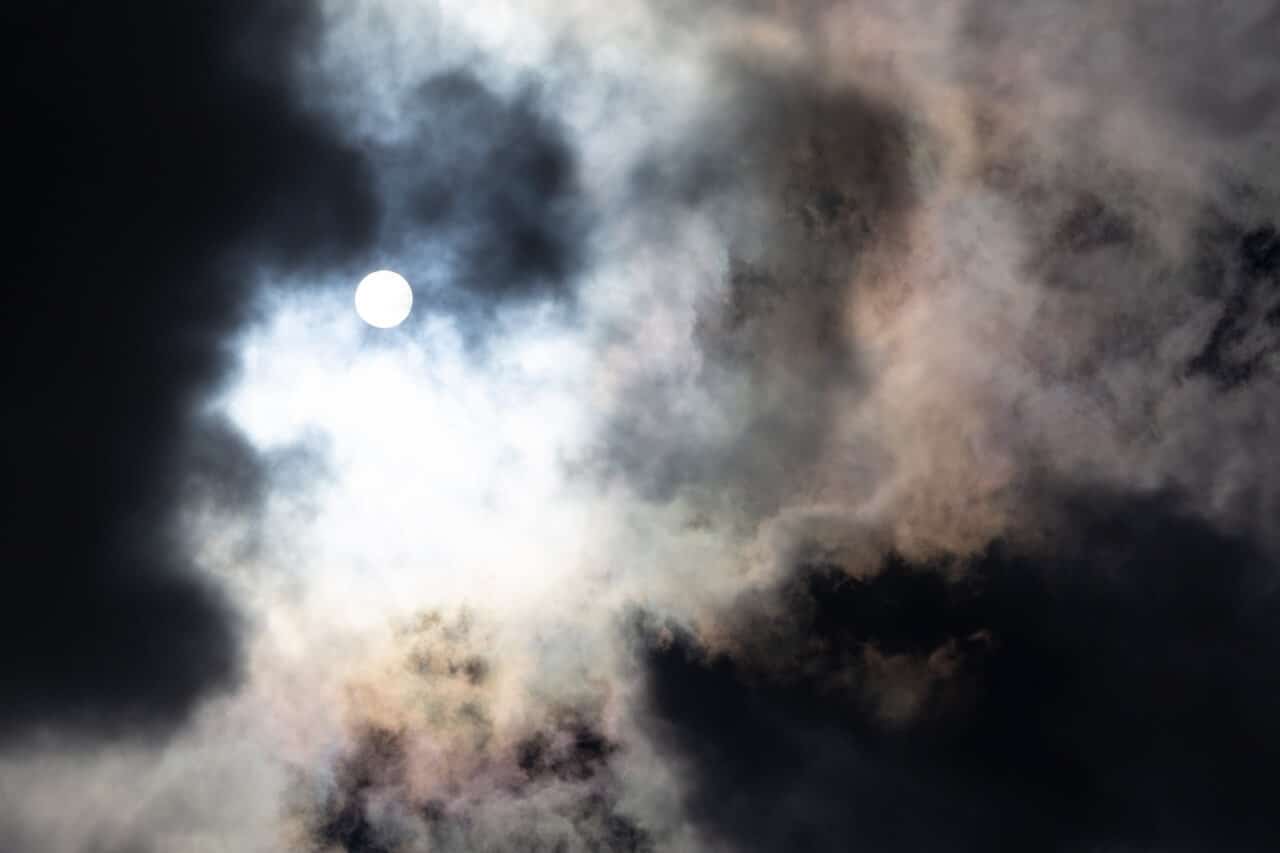 I’ve been in touch with you before when we lost our dear mum to Alzheimer’s. My sister contacted you as did I as needed comfort and belief which you gave us, thank you.

I recently had a premonition I wanted to tell you about.

Many years ago I was friendly, still am, with neighbours over the road from me. Pat and her husband were always welcoming as was their daughter and husband, Wendy and Martin. Bill was elderly, a typical grandad sort and used to give my wee boy sweets and treats that I wasn’t meant to see! Bill became ill and was admitted into hospital, he was very slight build but it wasn’t anything serious.

The family were in visiting for a few days so I bought a get well card and was going to hand it in that night to the house but was waiting for the right time. As I stood at kitchen window washing the dishes, I looked over at their house which was in darkness. Right then the words ‘as I walk through the shadow of death’ came into my head and then I started crying as I thought ‘oh no he’s passed away’. As I opened the front door to go and ask another neighbour, I was stopped in my tracks by Pat and Bills neighbour to tell me that Bill had passed away.

That was roughly 8 years ago, yet similar thing happened at my work more recently. My work colleague Lesley had taken a day off to attend a funeral, she had told me it was her and her husbands friends mum whom had passed away so were going to show their respect. The next day at work I randomly started singing a hymn, a hymn I recognised but wasn’t sure why. My friend Lesley turned to me and said how did you know they played that at the funeral yesterday. I said I didn’t, I didn’t realise what I was singing until I got to the chorus and realised it was the hymn ‘Walk with me oh my Lord’. It was played at the funeral she attended the day before.

I do believe anything is possible