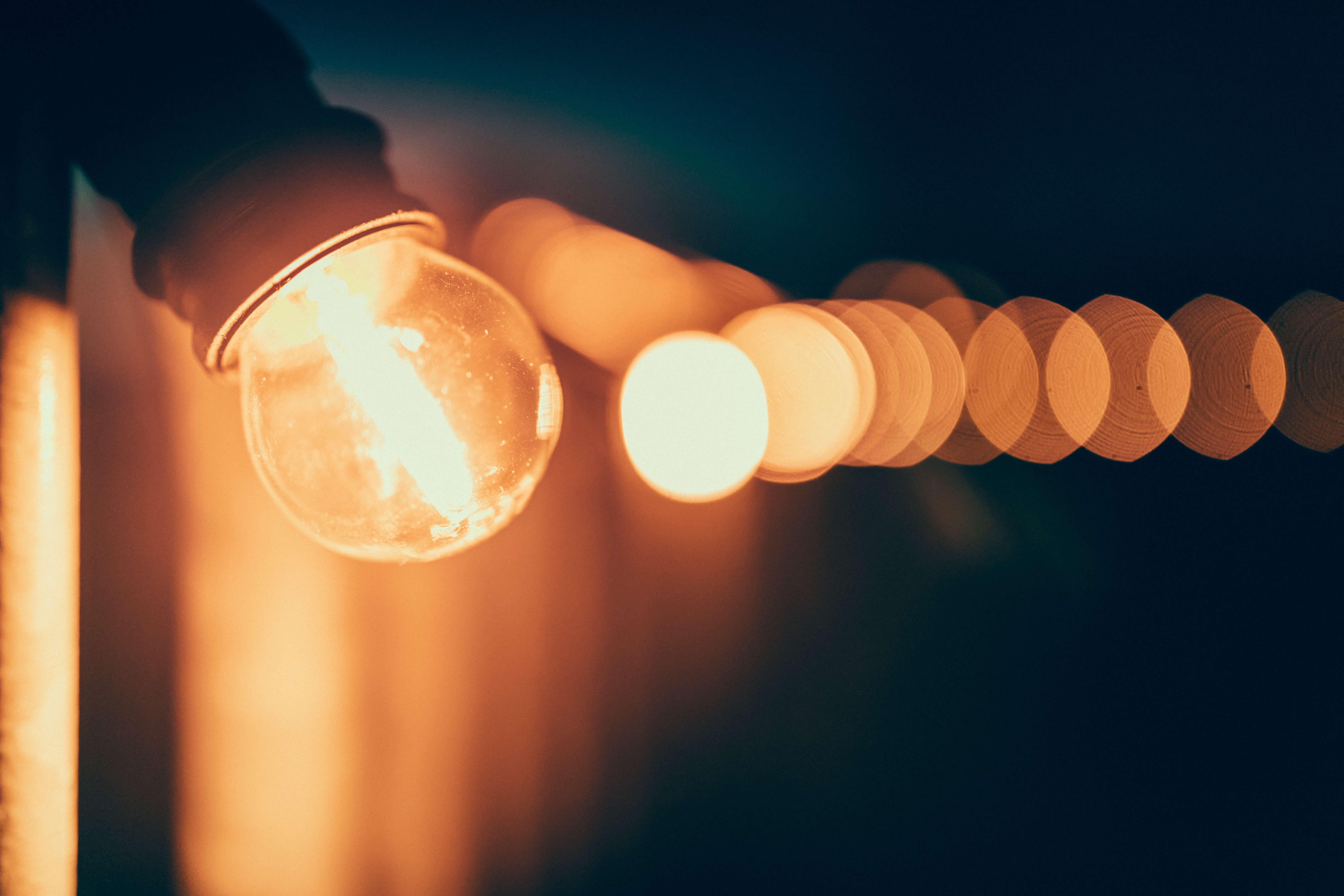 It’s been a while since we were in touch but I suddenly picked up one of your books, An Angel Saved Me, which I started to read again. I decided to contact you with two things that happened over the past year.

The first concerns my best friend of over 40 years who died just over a year ago. She had been battling with cancer and dialysis since 2009 and I think in spite of being a real trooper, just gave up the fight. The night she died, I asked for a sign that she was alright and in no more pain. I went to sleep but was woken around 3.am to find the room flooded with light. Confused, I turned over to find the table lamp in the corner of the room was on! It certainly was not when I went to sleep, so I smiled, said “thank you” and went back to sleep after turning it off. I’m sure it was Val coming to say goodbye.

A year later, I had the strangest dream. I was in a house I regularly dog sit at but there was no one else there and no dogs. I also remembered later that it was completely still with no birds singing. Suddenly a lady appeared in the garden from the front of the house . She was tall, blonde, well dressed, very upright and younger than me. I sort of recognised her but couldn’t quite place her. She said she had been trying to find me for about a year and was sorry she had lost touch. She remembered how we used to keep in touch by e-mails. I kept looking at her and thinking “who are you?” She asked if she could look round the garden and made comments about the plants and trees. I eventually woke up and realised it was almost to the minute my friend had died a year before. I’m sure it was Val coming to say goodbye as I no longer feel her around as I had before. She had crossed over.

How wonderful it is that we get these regular messages from the spirit world.
Kind regards, Hilary