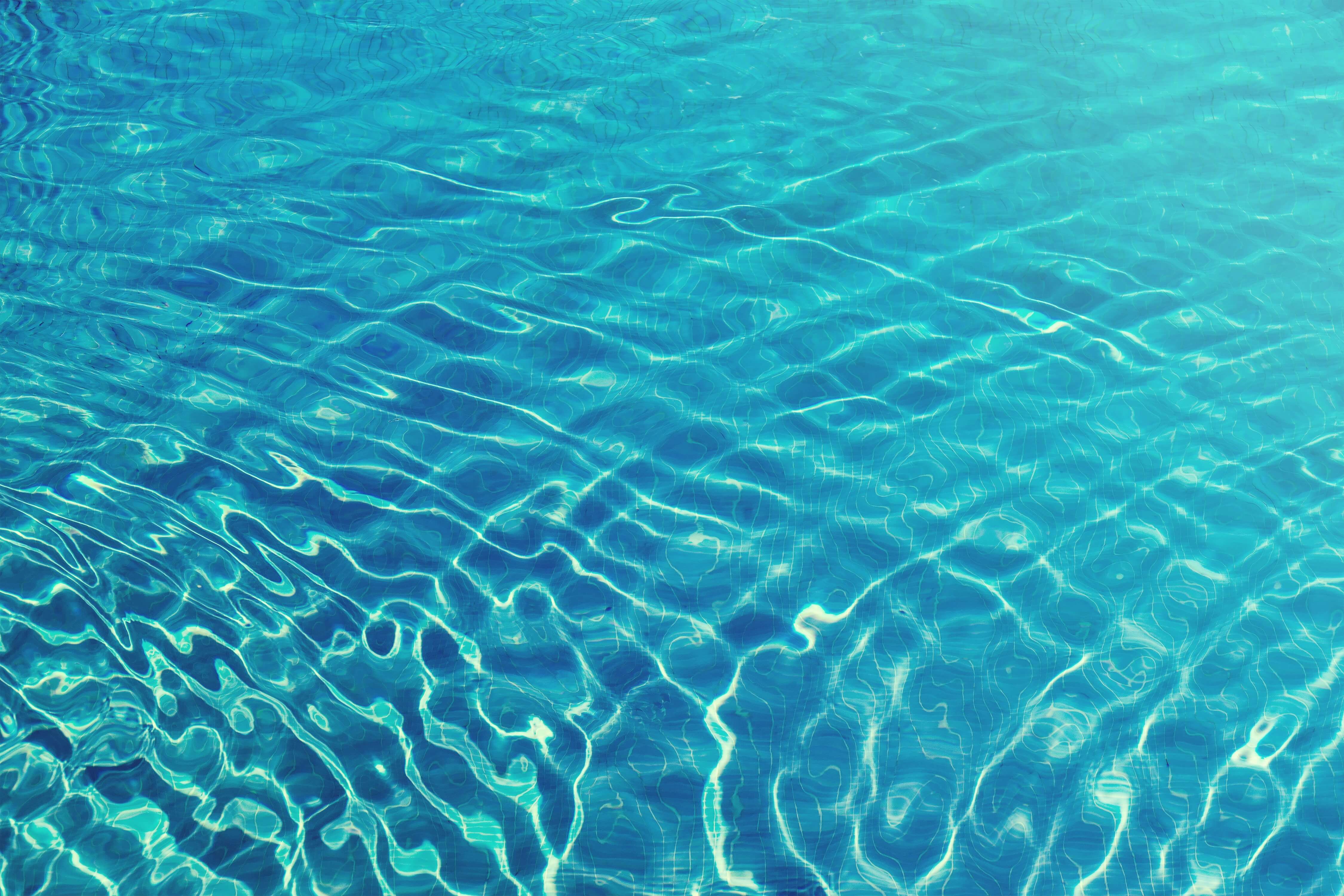 I hope you enjoy this story from Jennifer. Lots of people even those who aren’t Christian see visions of Jesus when they feel low and are missing a loved one in spirit as she was. Jesus is simply an expression of heaven in a form that speaks to them.

I hopped into our swimming pool to cool off as it had been another scorcher of a day. I don’t swim, just relax and float around on a pool noodle. What I had never noticed before, or taken no notice of, was the amazing reflections in the pool, today notably of the house, garden and the one solitary cloud that was in the sky. The reflections were crystal clear and it was as though the cloud was lying on the bottom of the pool. I was mesmerised by this and couldn’t take my eyes off it.

The cloud was very slowly moving and before long I saw the face of Jesus followed by an exact image of my grandfather who passed away many years ago. I am not a religious person but my first reaction when the face formed was that it was Jesus. I later looked up images on the Internet and it was exactly like a stone statue of him. What was odd though was that when I looked up at the cloud there was nothing that even resembled these two faces but they were so clear in the reflection when I looked back down. When the faces went there was very large lettering saying HI. Once again I looked up at the cloud but there was nothing like it. It was still there when I looked back down.

I was in the pool again this afternoon and even though the weather and sky was the same there were only a few indistinct reflections of the trees in the edges.

I can’t help but feel these were very real messages I was receiving from the Angels in response to my cries for help. Although I was never in danger I was feeling very low and wondering how I can go on in this way.

Photo by Lee Jeffs on Unsplash