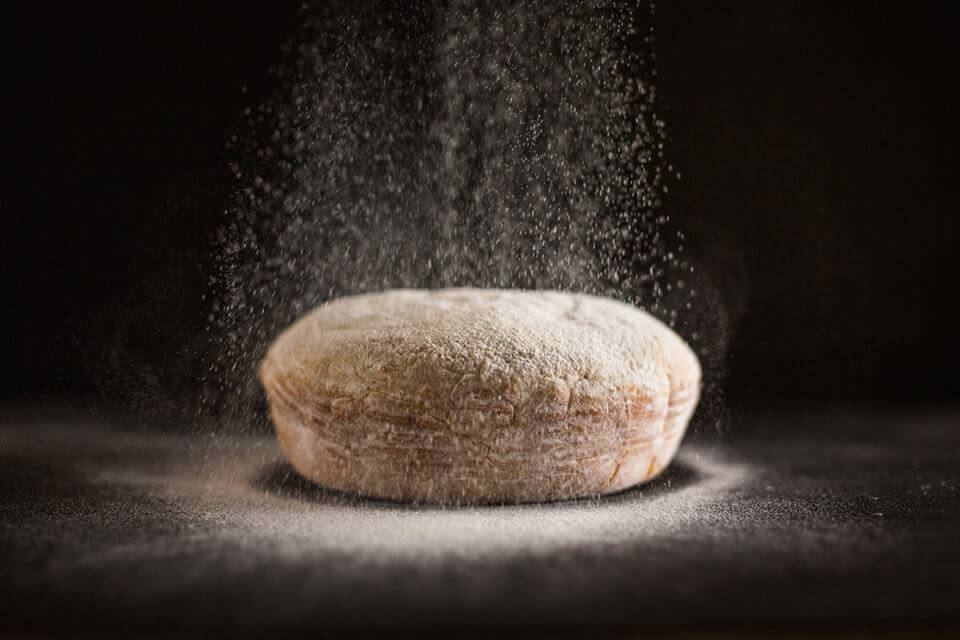 Signs of the afterlife #2

Heaven will often speak to you through a scent that is either instantly recognisable to you or completely unfamiliar. In either case there is no logical explanation or source for the scent. It tends to unexpectedly appear and then vanish just as mysteriously, but it leaves the experiencer with a profound sense of inner calm.

Usually, the scent is something that you can connect with a departed loved one, such as their perfume or cigar smoke, but I have had many stories sent to me too about the unexpected scent of flowers, typically roses or other beautiful scents – like vanilla, jasmine, lavender, mint and strawberries – when there is no recognisable source. This doesn’t surprise me as our brains process scents in the limbic system (the system of nerves and networks in the brain concerned with controlling basic emotions) in the same way as we process intuitive or psychic feelings and thoughts. Scents are also powerful because they trigger memories.

The night before my grandmother died I smelled a strong scent of warm bread when I woke up at about 5 a.m. one morning. My grandmother lived over 200 miles away and what I smelled was exactly how visiting her cottage felt when I was a young boy. There was no explanation for this scent as I was living in student digs at the time and we all existed on takeaways and beans on toast. Nobody baked bread and the kitchens were locked at 10 p.m.

I knew my grandmother was ill, but she had been for several months and doctors had said she wasn’t close to death and could well pull through, so I wasn’t actively thinking of her at the time. A few hours later, when I was on my way to college, Dad rang to tell me she had passed. It’s been months now since she died, but I still tend to get a random smell of warm bread. It tends to happen most when I am alone or in my room, and I know it is definitely not coming from somewhere else or outside. I know it is not someone baking bread. I feel as if my grandmother is trying to let me know that she is close by. Sometimes the scent is so strong, especially when I’m feeling low or lonely, and I wonder if she is trying to tell me something specific, but I haven’t figured that out yet.

I wrote back to tell Darren that his grandmother is telling him he is never alone in spirit.

Read more stories like this in my book Answers from Heaven (Piatkus). Photo by Patrick Fore on Unsplash.