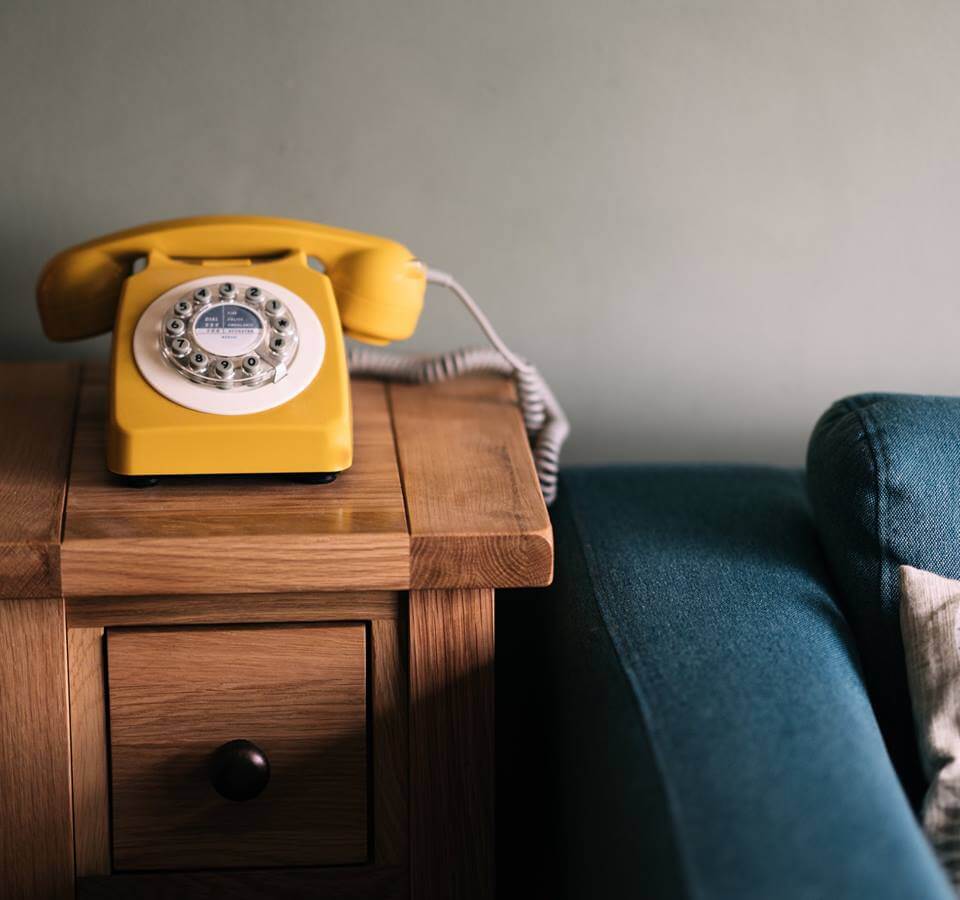 Signs of the afterlife #3

A Call from Heaven

When I first started collecting afterlife stories I would receive accounts of lights flickering, doorbells ringing, jewellery boxes playing or clocks inexplicably ticking again after years of not working.

Nothing illustrates this better than Jenny’s story:

One Saturday morning I slept in longer than usual. My mobile rang and I ignored it. Five minutes later it rang again but when I reached for my phone it stopped. After about a minute it rang again. It was my father. I was delighted to hear from him. I loved the sound of his rich and warm voice – always have. He asked me how I was doing and when I told him I was working too hard he reminded me that nobody on their deathbed remembers how much time they put in at work. What they think about is the connections they made and if they and those they loved were happy. I laughed and asked him how he knew all that and he said, ‘Trust me, Daisy’ (his nickname for me) ‘I know.’ Then he said he loved me and always would and hung up.
When I put my phone down it felt like I had just done the ice-bucket challenge. I felt a profound sense of shock and wonder that I had not thought to question the call. You see my father had died years earlier. Then it hit me again. My father had died six years ago that day. I had completely forgotten it was the anniversary of his death.
I called my brother and he said I was imagining it. He told me to check my phone records. I did and at 7.05 and 7.12 and then again at 7.14 I had received calls from a number listed as ‘Unknown’.
Of course, there could be a rational explanation in that Jenny was dreaming and the calls were spam calls, but the perfection of the timing speaks otherwise. For Jenny this was a phone call from heaven. Even if a rational explanation could be found, the call felt real for Jenny and gave her much-needed hope and comfort – and anything that does that is spirit-sent in my book.

Read more stories like this in my book Answers from Heaven (Piatkus).