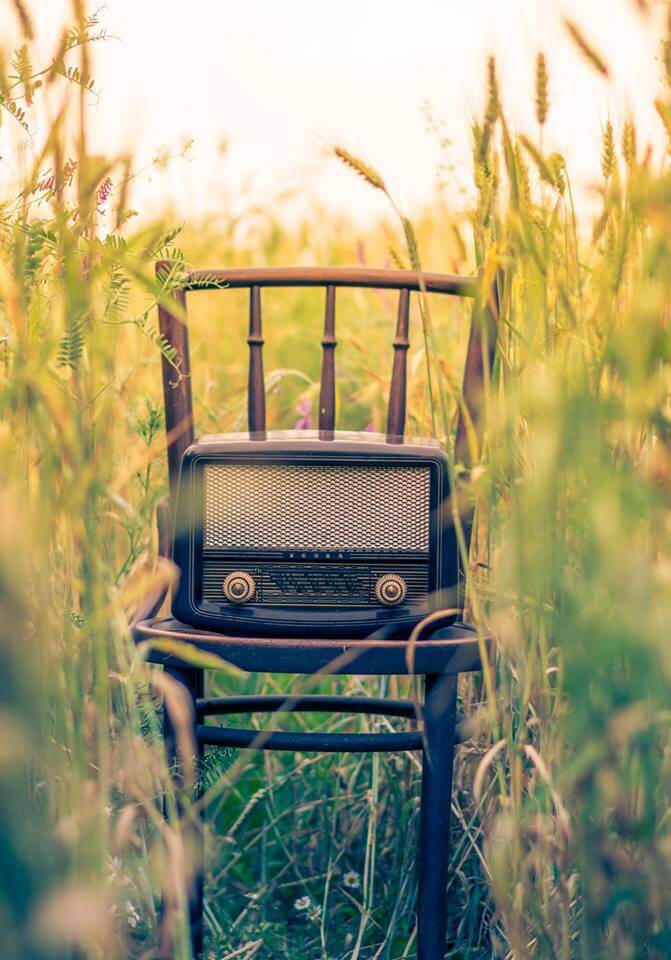 Signs of the afterlife #4

Sounds are a truly beautiful and extremely common afterlife sign. Sometimes music is heard inside a person’s head that they have never heard before, but it is mesmerising. More commonly, you may hear a familiar song or piece of music playing that reminds you of someone departed or reassures you that you are not alone, but being guided from above.

When my grandfather died a few months after my grandmother I was really upset. They had been more like parents than grandparents to me and we were very close. My mum wasn’t around much and my dad was never around, so it was left to me to clear out their house. I found it really upsetting and could only manage an hour or two at a time.

One day, I was feeling particularly emotional, so I decided to have a cup of tea before I got started. I thought it would be a good idea to put the radio on as some music might distract me. I switched on the radio and the song ‘Stranger in Paradise’ was playing. It’s a beautiful song, but not at all recent, so it was out of the ordinary to hear it playing on a radio station. But what made it really speak to me was that it was my grandparents’ song. They had played it at their wedding. It was very special to them and was popular when they first met. I can remember them playing it and getting all misty-eyed with each other and my grandmother humming it as she did the household chores when I was a small girl. You could say this was just a fabulous coincidence, but for me it was much more than that. It helped dry my tears of sadness and replace them with happy memories. Wherever they are, I’m sure my grandmother and my grandfather wanted me to hear it.

Read more stories like this in my book Answers from Heaven (Piatkus). Photo by Alex Blăjan on Unsplash.