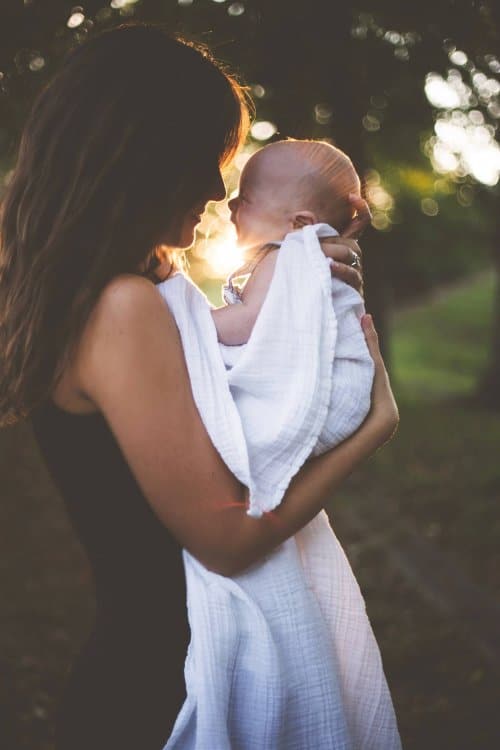 Signs of the afterlife #7

Sometimes departed loved ones can speak to us through a feeling of just knowing or intuition. This is when you simply get a hunch about something or someone and later you realise that your hunch was spot on. If you follow your intuition, you feel deeply grateful, but if you ignore it and find out later it was right all along, you regret that you didn’t trust yourself more. It’s often hard to tell the difference between intuition that is heaven-sent and fear that is very human, but in general intuition is gentle, positive, direct and energising, whereas fear often expresses itself through harsh and long-winded self-criticism. In short, intuition doesn’t require endless explanations or make you feel bad about yourself. You just know. Fear specialises in debate, uncertainty and insecurity.

In this story, Mandy shudders to think what might have happened if she had not listened to her intuition:

My husband, myself and our one-year-old son had been to see my parents, about a forty-minute drive away. On leaving, instead of placing my baby in his baby capsule I decided to hold him in the front of the car with me to go home. I have never done this – apart from the illegality of it, it is certainly not a safe practice. I have no idea why I did it, but I just had this overwhelming sense that I had to. I thank heaven I listened to my intuition because about seven minutes after leaving my parents’ place Glen stopped breathing. Thankfully, we were only about one minute from the local hospital. They got him breathing again, but he was admitted to hospital for four days. He had had a febrile convulsion and his temperature would not return to normal. Had I placed him in his capsule it would have been too late to revive him as we still had another thirty minutes or so to go and we would have just assumed he was sleeping the whole trip. I am forever grateful for the way it turned out that night.

Read more stories like this in my book Answers from Heaven (Piatkus). Photo by Julie Johnson on Unsplash.